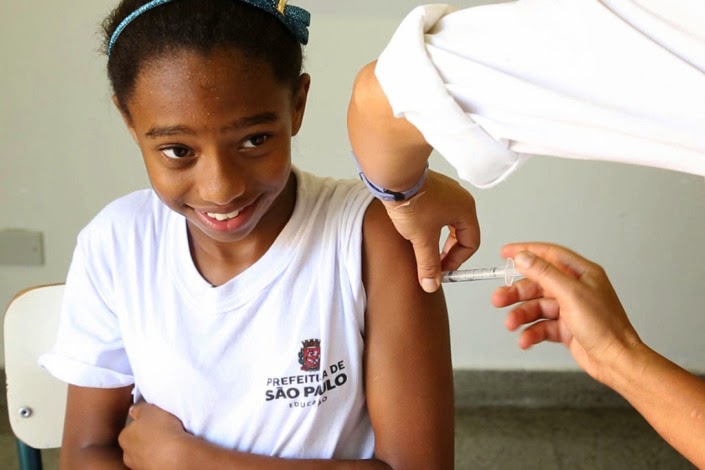 
New WHO guide to prevent and control cervical cancer

3 December 2014 ¦ Melbourne - New guidance from WHO aims to help countries better prevent and control cervical cancer. The disease is one of the world’s deadliest – but most easily preventable – forms of cancer for women, responsible for more than 270 000 deaths annually, 85% of which occur in developing countries.

The new "Comprehensive cervical cancer control: a guide to essential practice" will be launched at the World Cancer Leaders’ Summit in Melbourne, Australia on 3 December 2014.

The main elements in the new guidance are:

- Vaccinate 9 to 13-year-old girls with two doses of HPV vaccine to prevent infection with the Human papillomavirus (HPV), the virus responsible for most cases of cervical cancer. The reduced, 2-dose schedule has been shown to be as effective as the current 3-dose schedule. The change will make it easier to administer the vaccine. In addition, it reduces the cost, which is particularly important for low- and middle-income countries where national health budgets are constrained but where the need for HPV vaccine is the greatest. Today, girls in more than 55 countries are protected by routine administration of HPV vaccine. Encouragingly, a growing number of low- and middle-income countries are introducing HPV vaccine in the routine schedule, with support from the GAVI Alliance.

- Use HPV tests to screen women for cervical cancer prevention. With HPV testing, the frequency of screening will decrease. Once a woman has been screened negative, she should not be rescreened for at least 5 years, but should be rescreened within 10. This represents a major cost saving for health systems, in comparison with other types of tests.

- Communicate more widely. Instead of focusing mostly on encouraging the screening of women aged over 29, the guide recommends communicating with a wider audience: adolescents, parents, educators, leaders and people working at all levels of the health system, to reach women throughout their lives.

Dr Nathalie Broutet, a leading WHO expert on cervical cancer prevention and control, says: “WHO’s updated cervical cancer guidance can be the difference between life and death for girls and women worldwide. There are no magic bullets, but the combination of more effective and affordable tools to prevent and treat cervical cancer will help release the strain on stretched health budgets, especially in low-income countries, and contribute drastically to the elimination of cervical cancer.”

An estimated one million-plus women worldwide are currently living with cervical cancer. Many have no access to health services for prevention, curative treatment or palliative care.
Addressing inequities

Cervical cancer rates have fallen in much of the developed world during the past 30 years, largely due to screening and treatment programs. During the same time, however, rates in most developing countries have risen or remain unchanged, often due to limited access to health services, lack of awareness and absence of screening and treatment programmes. Rural and poorer women living in developed countries are at increased risk of invasive cervical cancer. The new guidance highlights the importance of addressing gender discrimination and other inequities in relation to a range of other social factors (such as wealth, class, education, religion and ethnicity), in the design of health policies and programmes.

“Unless we address gender inequality and ensure women’s right to health, the number of women dying from cervical cancer will continue to rise,” says Dr Marleen Temmerman, Director of WHO’s Department of Reproductive Health and Research.

Editor’s note: About the guide

The new WHO guidance provides a comprehensive cervical cancer control and prevention approach for governments and healthcare providers. Also known as the “Pink Book,” it underlines recent developments in technology and strategy for improving women’s access to health services to prevent and control cervical cancer.

The guidance identifies key opportunities and ages throughout a woman’s life when cervical control and prevention can be put into action, especially for:
Primary prevention: human papillomavirus (HPV) vaccination targets girls aged 9 to 13 years, aiming to reach them before they become sexually active.
Secondary prevention: access to technology for women over 30 years of age, such as VIA (visual inspection of the cervix with acetic acid) or HPV testing for screening, followed by treatment of detected precancerous lesions, which may develop into cervical cancer.
Tertiary prevention: access to cancer treatment and management for women of any age, including surgery, chemotherapy and radiotherapy.
When curative treatment is no longer an option, access to palliative care is crucial.

A variety of health services and programmes are needed to implement the different elements of these recommendations. The guidance underlines the importance of collaboration between sectors, between health programmes, and between professionals working at all levels of the health service, for the success of cervical cancer prevention.

The guidelines also show how cervical prevention and control can be integrated into existing health care delivery systems, including for family planning, postpartum care and HIV/AIDS. The delivery of vaccinations to adolescents for example, opens the door to reaching them with additional health information, sexual education and advice about healthy life styles.

A global opportunity to improve women’s health: Implementing cervical cancer prevention and control programmes supports the UN Secretary-General’s 2010 Global Strategy for Women’s and Children’s Health. Cervical cancer was identified in the 2011 Political Declaration of the High-level Meeting of the UN General Assembly on the Prevention and Control of Noncommunicable Diseases.

Translate to your language 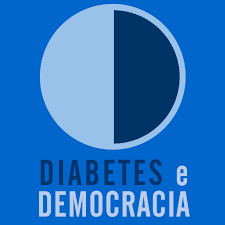 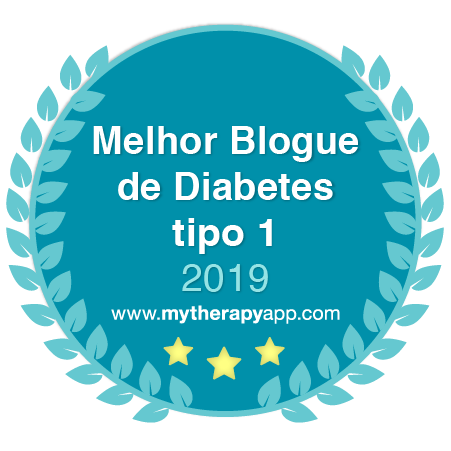